Capabuild is a Dutch foundation under Dutch company law, non-profit driven and fully independent. Capabuild’s management is in the hands of an executive board with Gitte Heij and Jan van Trigt. Both offer extensive experience in tax and development. A supervisory board oversees the executive board which includes Attiya Waris, Martina Kampmann and Theo Groeneveld. Capabuild also works with a team of experts in charge of project management, production, training and education.

The Capabuild Project is a public private initiative, assisting developing countries to build and develop their tax academies and tax programs with the purpose of increasing tax revenue and improving their investment climate. For sustainable progress in developing countries, a solid flow of taxes paid to governments is of strategic importance. Education, infrastructure, and health care cannot be financed without a solid flow of taxes.

This is called mobilisation of domestic resources. The challenge is how to grow the tax revenues while also growing the economy?

Adequate tax legislation and a good functioning of tax administrations is key for sustainable growth. The Covid-19 crisis has increased this urgent need.

The preferred format for CapaBuild is sustaining a Public-Private-Partnership structure which has proven up until now  to be an optimal arrangement.

Capabuild works on  projects targeting problems and utilizing opportunities that are in both the public and private domain, which are also fully aligned with the resolution of the Third International Conference on Finance and Development (Addis Ababa 2015) and the sustainable development goal 17 on partnership.  Moreover, PPP activities and investments  exceed the short-term interest of one single organisation and therefore might have a more sustainable effect.  In the difficult months during the Covid crisis in 2020 the PPP attributes of Capabuild has proven its strength, agility and resilience.  Together with the help of participating corporate sponsors, trainers and facilitators we were able to redesign our delivery model through embracing new technologies. The organisational resilience of Capabuild and willingness to embrace change was able to accelerate the delivery of trainings. As well as bringing in the perspectives of private enterprise,Capabuild acknowledges that tax authorities in the partner countries prefer cooperating with organisations that have the full support and, preferably, involvement of a donor Government.

To ensure this partnership is embedded in its operations, CapaBuild is set-up with involvement of MNEs and knowledge centers such as IBFD and the Committee on Fiscal Studies, University of Nairobi, Kenya. It is supported by the Dutch government on the supply side, and through developing partners on the demand side.  Such a mechanism assumes that all parties would contribute financially, but also in terms of knowledge, logistical support and other resources.

The countries chosen are in line with criteria originally agreed upon with the partners: 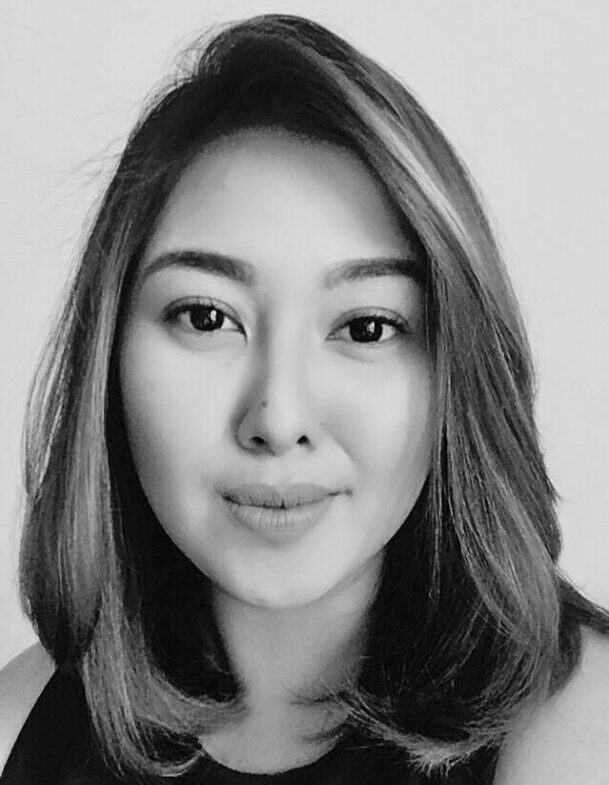 Cecilia Abigail is the office manager of Capabuild. She was born in Jakarta, Indonesia and spent most of her working life in Indonesia, one of the main countries that Capabuild is working with. She graduated from the London School of Public Relations in Jakarta in 2009. After her graduation she has worked for several large multinationals, whilst also gaining experience in promoting sustainable entrepreneurship. Upon her arrival in The Netherlands in 2020, she commenced her work with Capabuild. Her culturally and linguistically diverse background adds immense value to our team. 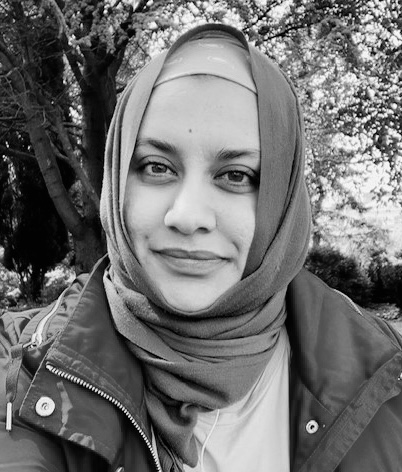 Lyla Latif comes from a mixed legal practitioner and academic background, she has worked with governments, law firms, NGOs, think tanks and universities in Africa, Germany, Israel, the UK and the USA. She has advised the Future Generations Commissioner for Wales, UNCTAD, European Commission’s Directorate for Research and Innovation, WHO, the Kenyan and German Parliaments as well as several NGOs. Lyla holds a first class LLB and LLM in Public Finance and Financial Services Law from the University of Nairobi, and an MA in Development and Governance from the University of Duisburg Essen in Germany. She has trained with Muenster University and Leiden Law School on International Taxation, and on Health Rights Litigation with Georgetown Law, USA. 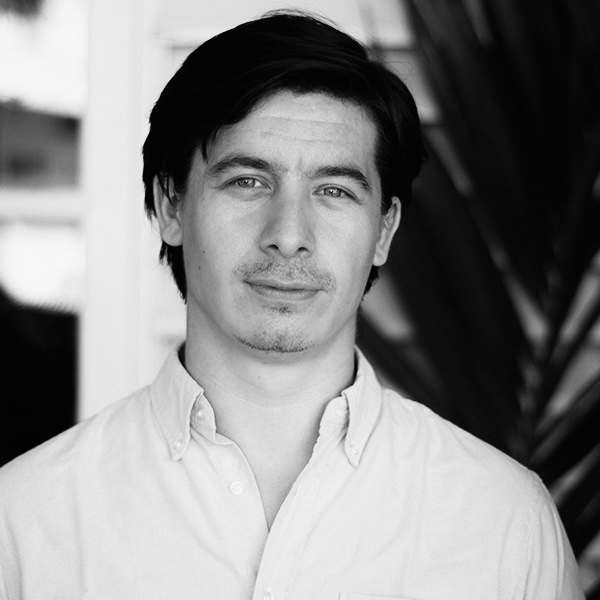 Jorge Bijleveld is an award winning film maker (short movies) and an experienced producer. He was responsible from the start for a new local TV-station in Rotterdam The TV-station received four nominations and won Local TV-station of the year, beating 11 other provinces including Amsterdam. He has worked on media productions and film related activities in the Netherlands and for many years in Indonesia. He is a graduate from Rotterdam Business school in marketing, management and media. 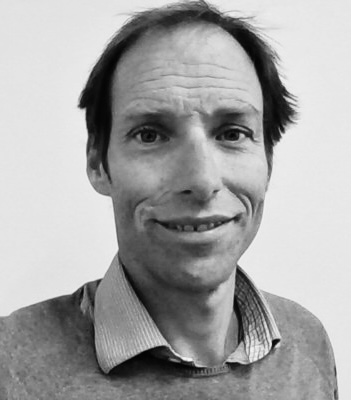 Garry Dagg is a specialist in training and leading seminars with different cultural perspectives, using a wide knowledge of the most appropriate technology platforms to deliver the best training, collect the most useful feedback and to engage all participants in shared learning. A passionate educational leader, highly skilled in developing engaging seminars, workshops  and curricula, efficient in understanding issues’ core needs and matching it with possible tools – online and relational – to nurture participants’ capacities. 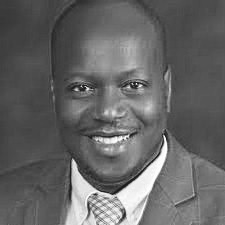 Bosire Nyamori is Chairperson of CFS, and lectures at the School of Law, University of Nairobi. He holds a Bachelor of Laws degree from the University of Nairobi and a Master of Laws degree from the University of Auckland.  He previously taught at Massey University, New Zealand and Jomo Kenyatta University of Agriculture and Technology. He has worked as a tax adviser at Deloitte & Touche and PWC and practiced commercial and tax law at Iseme, Kamau & Maema Advocates in Nairobi. He is a member of the Law Society of Kenya and the Institute of Certified Public Accountants of Kenya. Although his principal research focus is tax law, he has a continuing interest in: budget policy and law; the interaction between law and accounting; and international economic law, with particular focus on regulation of investments. 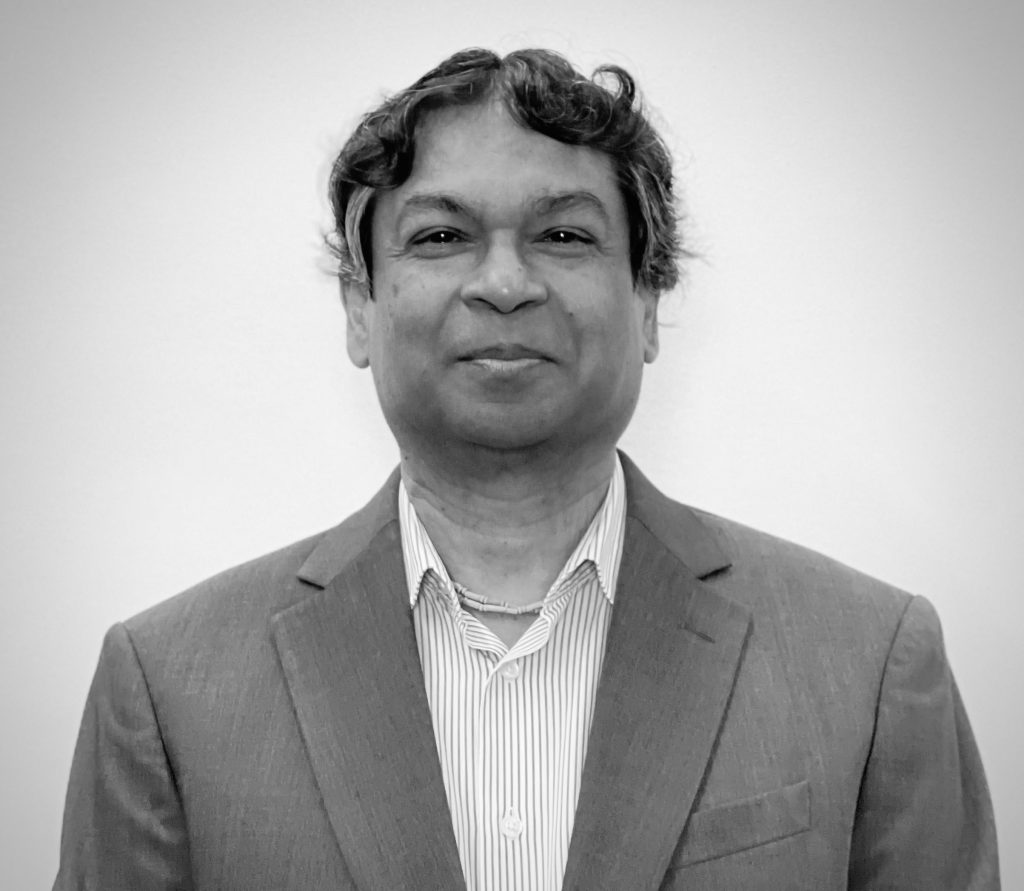 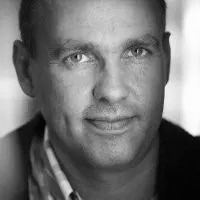 Martin Bergwerff career started in 1984, when he was hired by the Dutch tax administration. As tax inspector he gained vast experience in the field of corporate income tax, transfer pricing, international (tax) structures, dividend taxation, tax policies and the application and interpretation of international tax treaties. Between 1993 and 2006 he worked for the Dutch Ruling-/APA-/ATR-team of the Rotterdam tax office. From 2001 – 2006, he was responsible for the implementation of the new APA-/ATR policy that was launched on 30 March 2001. In the year 2006 as tax adviser at Hamelink & Van den Tooren NV, he has rendered (international) tax advice services to MNE’s, obtained various types of tax rulings with the Dutch tax authorities. He continued his professional career at the OECD in Paris in the position of Senior Tax Adviser to the Tax Inspectors Without Borders initiative of the Tax and Development program in co-operation with the UNDP. In August 2018, He started to work for the International Monetary Fund, being hired as Resident Revenue Advisor to serve the Moldovan Revenue Service. 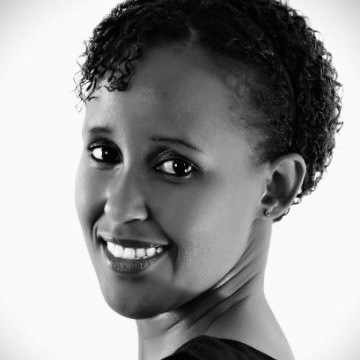